The PR1000LCDRT2UTAA uses Automatic Voltage Regulation (AVR) to correct minor power fluctuations without switching to battery power, which extends battery life. AVR is essential in areas where power fluctuations occur frequently. This model comes with a three-year warranty (including coverage of batteries) and a $400,000 Connected Equipment Guarantee. 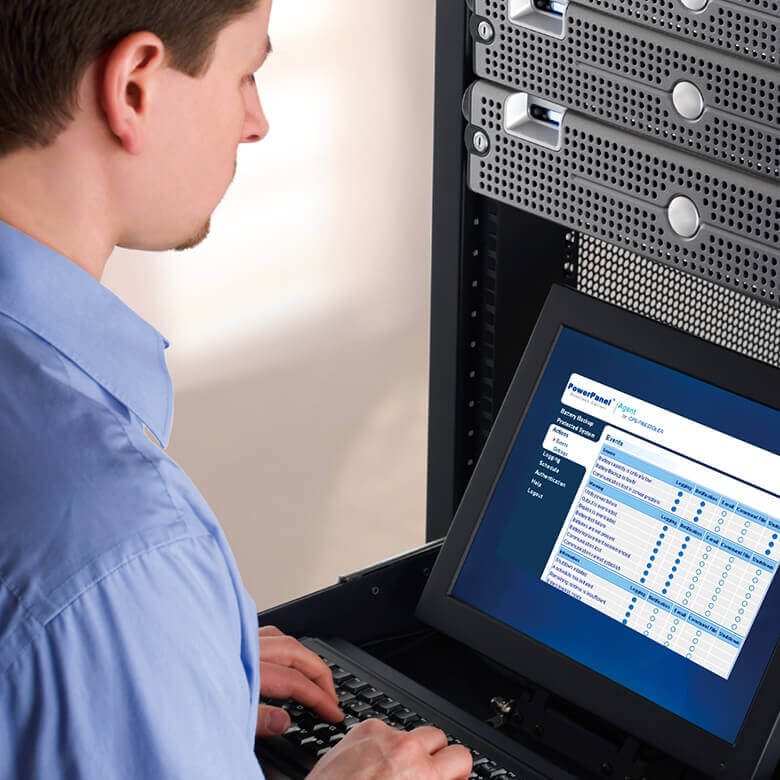 The PowerPanel® Business Edition software, included with every Smart App Sinewave UPS, enables an administrator to remotely manage each aspect of the UPS and facilitate the orderly automatic shutdown of connected equipment in the event of an extended power outage. This software also provides comprehensive network power management for corporate servers and critical workstations supported by the UPS, such as application/operating system shutdown, event logging, reporting, alerts and notifications. 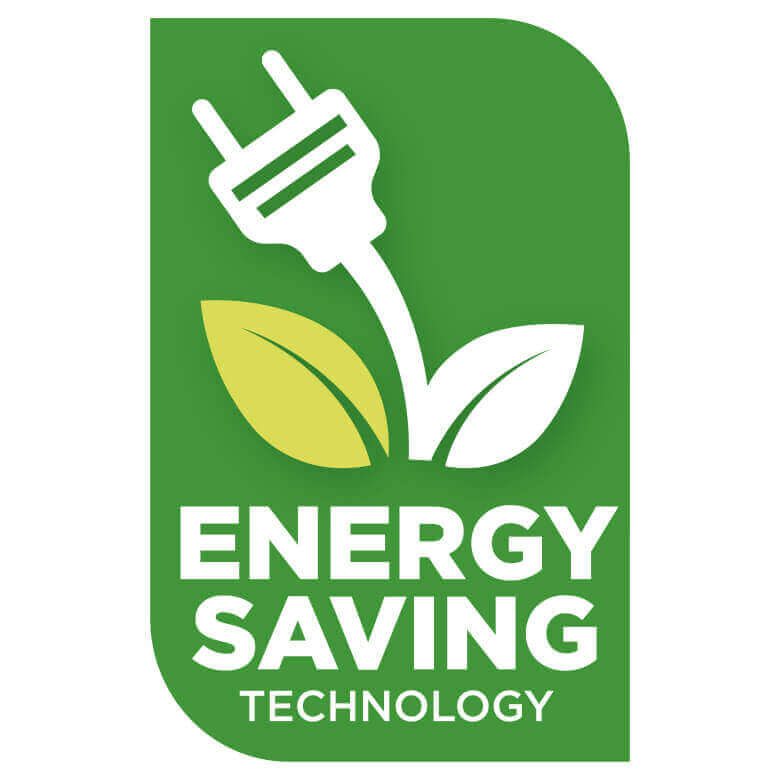 ECO Mode: Our ECO Mode is a form of bypass technology that can be switched on full time, set for noncritical times (such as nights and weekends), or switched off. This flexibility can help conserve power and save money. 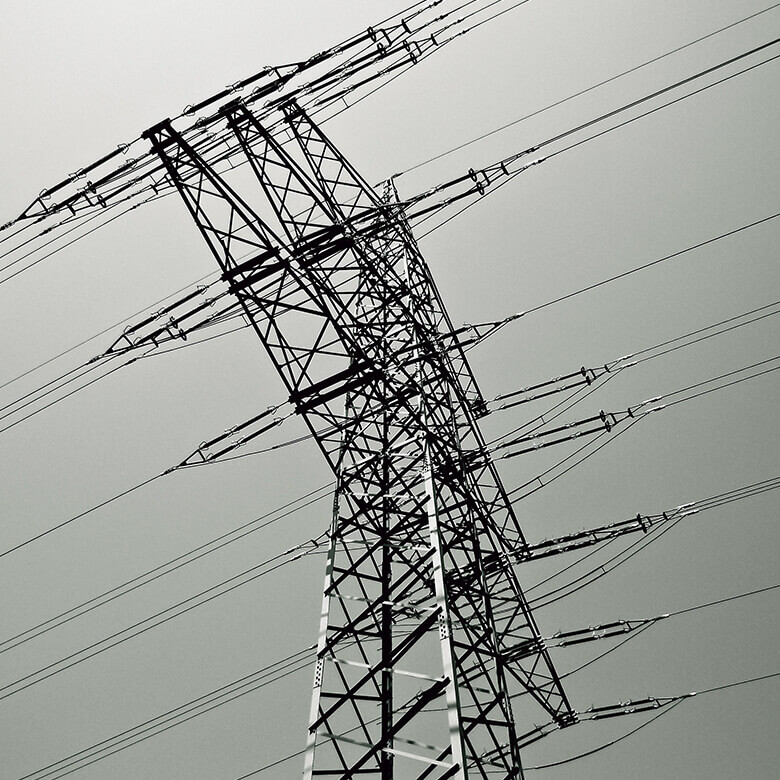 In the U.S., utility companies provide power to households and offices by distributing single phase alternating current (AC) power at a frequency of 60 Hz. Electrical power can be graphically depicted as a sine wave whereby the electrical signal alternates from +120 volts to -120 volts at a rate of 60 times per second (60 Hz). To enable more efficient operation of large, heavy equipment, utility companies provide commercial and industrial locations with three phase AC power which consists of three overlapping sine waves offset by 120 degrees.

Although utility companies strive to distribute 100% sine wave power, many factors can introduce electrical noise into the AC power signal in the form of sine wave distortions and as voltage sags, surges, spikes, or other irregularities. Sine wave power is important for the optimal functioning of sensitive desktop computers and related peripheral equipment. Without sine wave power output, microprocessor-based equipment can become inoperative or sustain damage from power signal distortions. 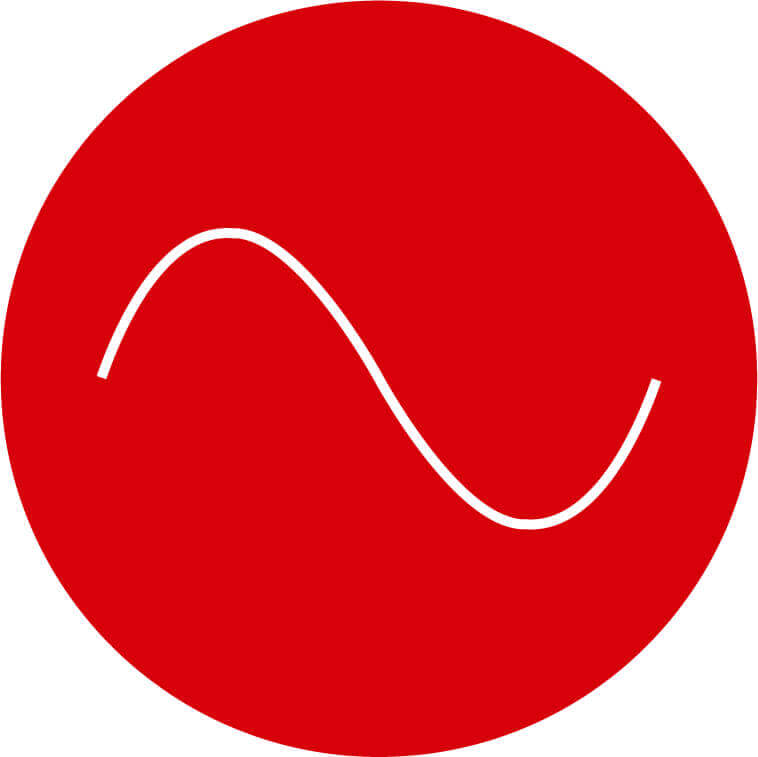 During the past thirty years, people have become more aware of the amount of energy used by IT equipment and devices. For many years, desktop computers and workstations inefficiently consumed power, partly due to the design of the power supplies which transformed AC power (from the wall outlet) to DC power (used by computers). This voltage transformation was relatively inefficient as reflected in low power factor ratings.

In 1992, the U.S. Environmental Protection Agency (EPA), in collaboration with advocates in the IT industry, developed the ENERGY STAR® program to prompt the development of energy-efficient products. Today this program is recognized as an international standard. 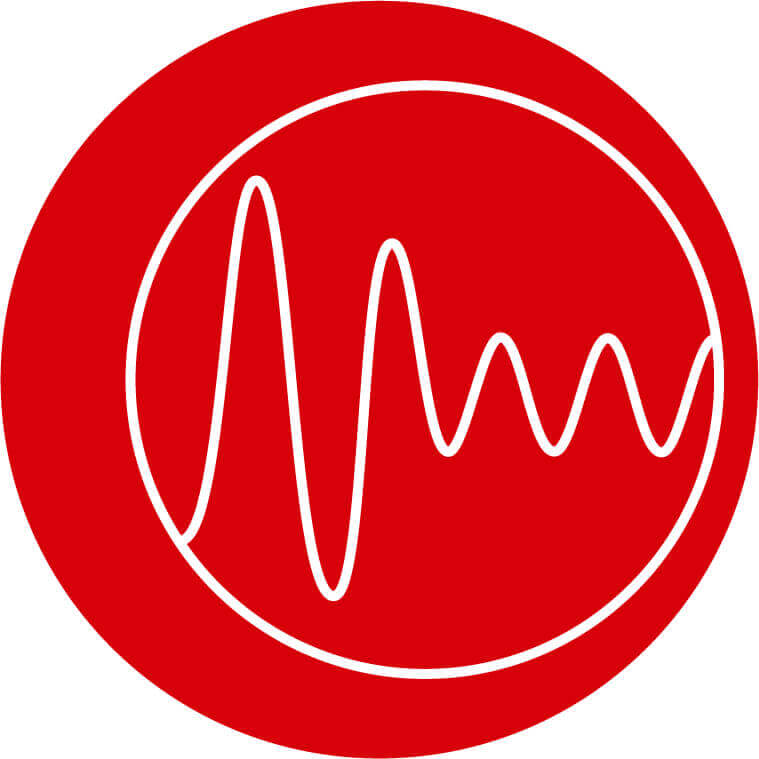 How AVR Works in a Line Interactive UPS

A line interactive UPS includes an AVR autotransformer a special type of transformer designed to switch between powered coils of wire in response to variances in utility power input, thereby increasing or decreasing the magnetic field and the resulting output voltage to connected equipment.

This type of UPS tolerates undervoltage brownouts and overvoltage surges without consuming backup battery power by automatically selecting different power taps on the AVR autotransformer. During normal operation, incoming AC power bypasses the autotransformer (where voltage highs and lows are controlled) while also charging the battery. When the incoming voltage falls below the AVR range, the UPS switches to battery backup, and the DC-AC inverter circuitry is engaged. Power will continue to be supplied by the battery-inverter circuit until incoming voltage returns to the range manageable by the AVR.

Items such as printers, speakers, scanners, and faxes should be plugged into the outlets labeled “Surge.” These outlets are intended for low priority electronics that are not essential to the PC’s main operation.

Thank you for submitting your information. A CyberPower representative will get in contact with you shortly.